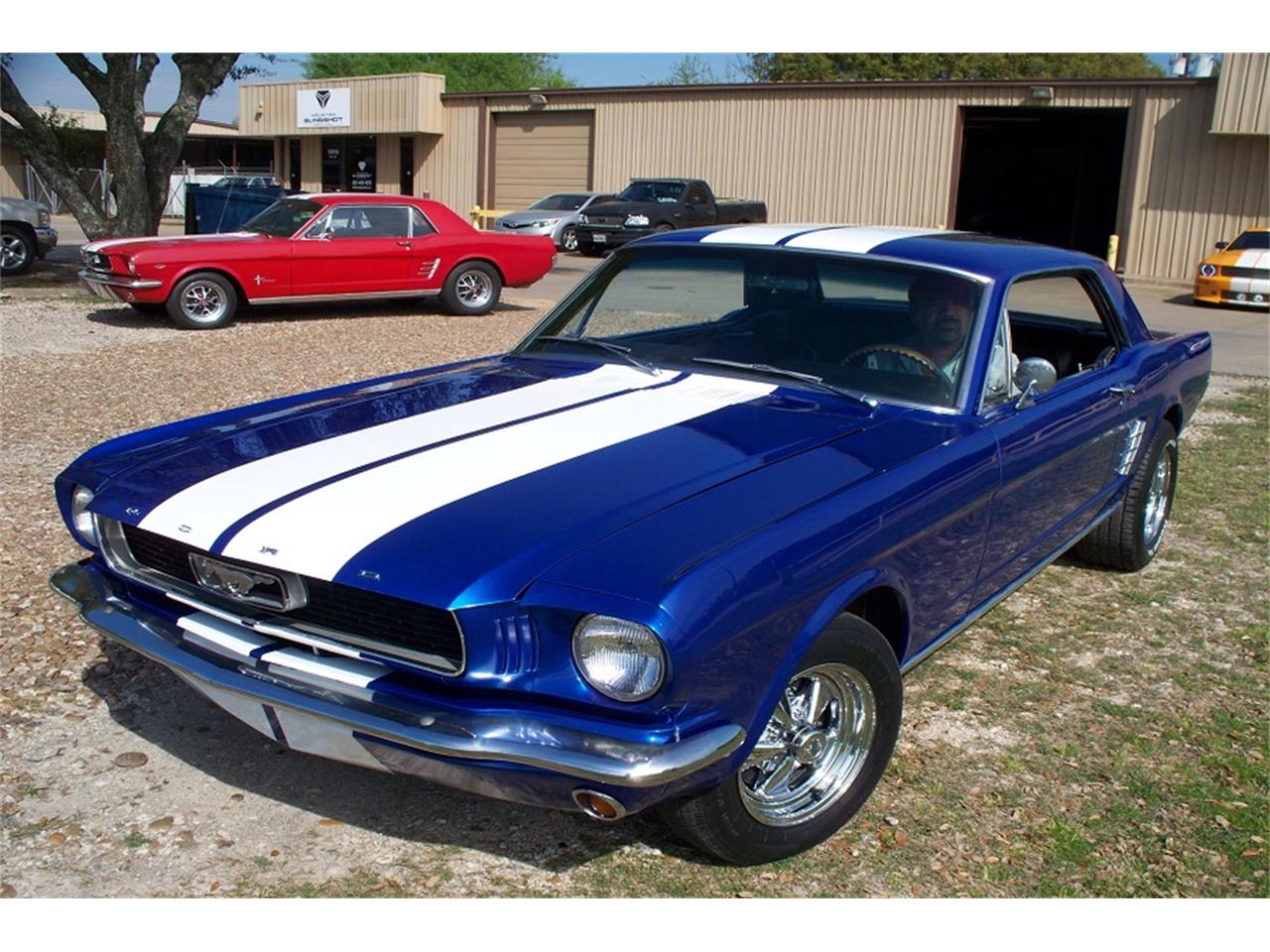 It was mid-summer in Great Falls, Virginia. Humid, in the high 80s. I was fourteen. Dressed in cut off jeans and a striped t-shirt. White Keds. I’d gotten the ironing done, despite stopping frequently to dance to Donovan’s Sunshine Superman LP playing on Dad’s hifi.

My parents had left the house at ten o’clock a.m. to buy groceries and get lunch somewhere. So we kids were free. Bob was off playing baseball with the Great Falls team. Kathi was up at Mary Beth’s with Susan.

I wandered out through the front door and saw Willard in his front yard, leaning on the manual lawn mower, wiping sweat off his face.

“Dixie!” He came loping across the dirt road and into our yard. “Hey, get this. There’s a traveling salesman driving around the neighborhood in a blue Mustang. Why don’t you distract him so I can take his car for a joy ride?”

“Are you kidding me, Dixie? He’s like twenty-eight years old. He’ll get one look at your legs and his jaw will hit the ground.”

“You are doofy, Willard. Shut up.” I flapped my hand in his general direction.

“C’mon! He’s down at the end of Ellsworth. I can see his car right now.” He leaned his long body to the left and shielded his eyes from the sun. “Yep. Coming this way. Let’s do it!!”

“No way!!” I ran back into the house and down to the cool den, curtains drawn, blazing sun shut out. I put on The Rolling Stones’ Flowers LP, volume to 10 and began to rock out. I imagined being in college with a handsome boyfriend. We’d go out to dances every Saturday night. Then have dinner in an elegant French restaurant, like in 1950s movies. White tablecloths. A jazz combo. Women in gowns. Men in tuxedos.

In the midst of “Backstreet Girl,” as I twirled, someone banged on the front door. “Willard” I cursed.

I ran up the stairs and flanged open the door. “Willard! I said NO–” but it wasn’t my buddy. It was a good looking young man, with what we Langley girls called ‘collegiate’ looks.

“Hello, are you the Lady of the House?” He asked, pushing a vacuum cleaner toward the cracked-open door.

“No, I am not. And I am not supposed to let Anybody in the house when my parents are gone.” Oh no! I thought. Now he knows Mom and Dad aren’t here. What if he’s the Boston Strangler or somebody like that!   “And they will be back here in about two minutes. They just went up the road. To get gas.” I lied.

“Then they will be glad to see this all new deluxe Kirby vacuum cleaner with every accouterment a woman might need.” The guy actually put his foot in the door! He was doing a hard sale.

“My father vacuums. Not Mom.” It was true. I glanced out past the salesman’s head and saw Willard’s skinny form bending to get into that Mustang. The idiot! I almost screamed: “No! Willard! No!”

“You have got to GO!” I shouted. Meaning go get your car. But that didn’t come out right.

The young man heard his car start up and yelled “He’s stealing my car!” He turned to me and shouted, “You were in on it, you little whore!”

“I’m calling the cops.” This was forty five years before most people had cellphones. How was he planning on calling the police. I always thought fast, like my brother and sister. “You can call from our telephone.” That would make me look innocent. Which I was! Dammit!

College Boy followed me upstairs to the clean, well-lit kitchen. I glided my palm toward the wall-mounted, yellow phone like a hand model. “Help yourself.” Then I went outside to sit in the grass and wait for the police. Willard was in Deep doo-doo.

The fellow came out and stood in front of me, legs spread apart like the Colossus at Rhodes. “The police will be here any minute.”

“You’re blocking my sunlight. I’m trying to get a tan.” I snarled. I tried hard to play it cool. But I was freaking out.

In less than five minutes, a police car drove up and parked in our gravel driveway. Dang it. If my parents got home early, this would be a real fiasco.

The furious salesman rushed up to the officer, blathering his story on the way. “This girl seduced me while her boyfriend stole my car!!”

“Seduced! I never did anything of the sort! And anyway, Willard is Not my boyfriend! Plus, I told you 100 times that you could Not come into my house but you shoved your way in anyhow.”

The cop tried to hold back a grin. Just as he was writing in his little black notebook, Willard drove up. His face was triumphant until he saw the police car.

“There he is! Arrest him!” Shouted the harried salesman.

Willard slouched his way over to my side. “Shit” he whispered.

“So, young man. What do you have to say for yourself?” This was one of the nice, younger cops. He and his partner would make teenagers dump their beer out if they caught anyone driving around with a six pack. They’d always say “Now, go home and stop wasting your money on cheap beer.”

“It’s just such a Great car,” Willard said, “I couldn’t help myself. I took it for a joy ride around the neighborhood. Five minutes, max. I didn’t think he’d even notice with Dixie. Well, Dixie. I mean. You know.”

Now the cop did laugh. “I get what you mean, son.” He turned to the hapless Mustang owner.

“What do you say? Why not let these kids off with a big scare? And you move on to some other neighborhood.”

The college boy spluttered, gesticulated toward my house and then Willard’s house. He frowned. He snorted. Then said, “OK, you hick cop. I can see you’re all in on this together.” He went back to the front porch of my house and picked up his Kirby and all the luxurious accessories. He trudged back to his gleaming Mustang.

The police officer told Willard and me, “I won’t tell your parents this time. But any more shenanigans and you’re in for it.” We both held up our hands and swore to be good forevermore.

After the cop drove off, Willard and I fell to the ground, then lay like the Vitruvian Man, staring into the clouds. “That’s a Mustang,” Willard said, pointing to one cloud formation.

We both burst out laughing, rolling in the grass.

Update: this photo came up on Facebook as a Memory today. Wild