My Uncle Jack, Dad’s younger brother, told me: “Your Daddy got th’ mean gene. Mama had it, her Mama had it. All th’ Reynolds women had it. Your Uncle Will didn’t get it & I like to think it passed me by. But it hit your Daddy full force.”

Dad blamed his fits of temper on the Irish genes. I inherited that flawed allele. He told me stories about his Great-Aunt, who lived in a shack on stilts in a Georgia swamp. She entranced him with tales of their family from long-ago.

“She was the family story-teller. Now I am. You’re the eldest Elder, so it’s your job to memorize everything about our lives.”

Dad was born in 1920, so those family stories went Way back. According to notations in a giant Bible Dad’s mother kept in her bureau, 3 brothers (William, David & John) left Scotland in 1789 to seek their fortune in America. That’s all the Bible said, other than dates of birth, death, marriage & children.

Dad quoted his swamp Aunt:
“Them Elder brothers landed on a beach in Virginia. The Eldest Elder, William, deemed it fine t’ go on South. He farmed rich Georgia soil. Bye & Bye, he became a minister, like Edward Mayo. William married a beautiful indentured servant on a plantation where he preached to the slaves & house servants. She had a chile. Name of Asa.”

I’d heard stories Granma Miz’ Bonnie & her sister Tempie told. So I could hear the rolling Georgia accent as my father recounted the tale in his college educated grammar.

The other two brothers, John & David, traveled North. Nobody in Dad’s family knew what happened to them.

The big Bible was inherited by one of Dad’s cousins after Miz’ Bonnie died. I spoke with my second cousin on the telephone once, writing down information she read to me from the onion-skin pages.

Decades after my father told me about those Scottish Elder brothers, my husband Peter & I were wandering around in Northern Scotland. I took out the road map & saw the town of Golspie.

Peter pulled our tiny red rental car over onto a shoulder.

“PLEASE!” I begged, not sure why–just an urgent need to get to that village.

Ever kind, Peter drove South. We got to Golspie at sundown. Checked into the first B&B we could find. It was a lovely place, stone walls covered in October red ivy. We put away suitcase & backpacks, then walked across the road to Sutherland Castle. I sat down on a wooden bench & something flew over my head.

A man whistled & giant Cedar landed on his leather glove. We talked with the bird sanctuary keeper for a good while. Then went to the castle. Parts of it were roped off “Private.” The Sutherland family still dwelt in some of the rooms. The rest of the place was a museum. We paid entrance fees & walked inside, entranced by history.

Peter meandered off to look at armor & weapons from Medieval times. I walked over to a glass case in the first room. Inside were large ledgers, each narrow column headed with dates. Elegant script in tiny letters listed names, acreage & other data. I saw “1789” & ran my eyes down that column.

There they were: my ancestors!
“William, David & John Elder to America. Acrage to Rosses” the ornate script said.

“Oh my God!” I shouted. A teapot-shaped woman rushed up to me.

“Sorry,” I apologized for my outburst.

She was delighted, “Did ye find yer family, love?”

When we got home, I called my father to let him know the news. Dad & Mom had been to Scotland twice. All Dad knew was that his ancestors had come from “east of Loch Ness.” He’d spent days hiking around & in Pubs, asking people if they’d heard of the Elder Clan. Everyone knew the name but nobody could say where they came from or where they’d gone.

Years later, using an online roots search, I found census records with my father’s, his parents, grandparent’s & great-grandparents’ names. Beside each name was a letter, indicating race. “C” was for “colored” as people used to call African-Americans or Native-Americans. “N” meant Negro, full African. “W” was for whites.

In the 1920 census, names of my grandfather Edward Mayo Elder, his wife Bonnie Blue Reynolds Elder & great-grandpa Asa were listed. Beside Edward’s & Bonnie’s name were neat “Ws.” Next to Asa’s was no initial. Just the word “Negro.” 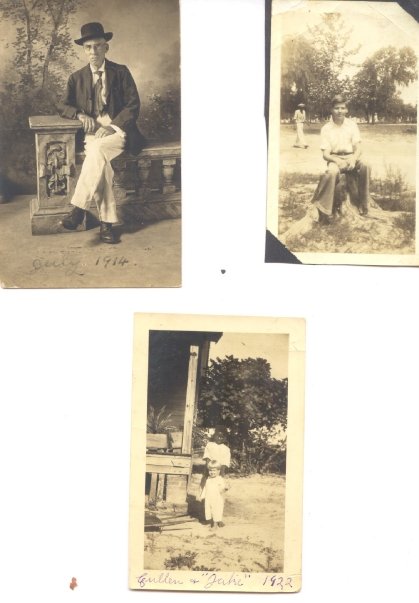 I was excited. Family history was important to my father & me. It was a link, something to talk about. I used it to veer him off rage fits when I was young, asking for stories from his swamp dwelling Auntie.

My father always insisted we use the 1950s respectful term “Negro” from the late 1950s onward. My father was mapping the Deep South for the USGS so we lived in swamps, bayous & small towns all over that region. I lived in fear of being lynched for being a “N**** lover. We were Never to use that pejorative. Our parents taught us kids to respect people of every race, color & creed.

Despite his high ideals, Dad’s response to my discovery was to yell:
“The hell he was a Negro! His mother was full-blooded Cherokee.”

“But who was his father? Maybe he was a slave on that plantation where she worked as an indentured servant. You know, after that soldier let her off The Trail of Tears. Before she married the minister.”

I quoted ver batim from tales Dad had repeated to me, those he’d heard from Swamp Lady.

Dad slammed down the phone. He was furious. His 1/3 Scot, 1/3 Irish, 1/3 Cherokee ancestry was in question. Like many Southerners, his family had African blood running through their veins.

As pale white as Dad & I were, there was a percentage of mysterious genetic make-up inside us. I was happy with this information. It explained my love of Soul music & Soul food! Yeah! 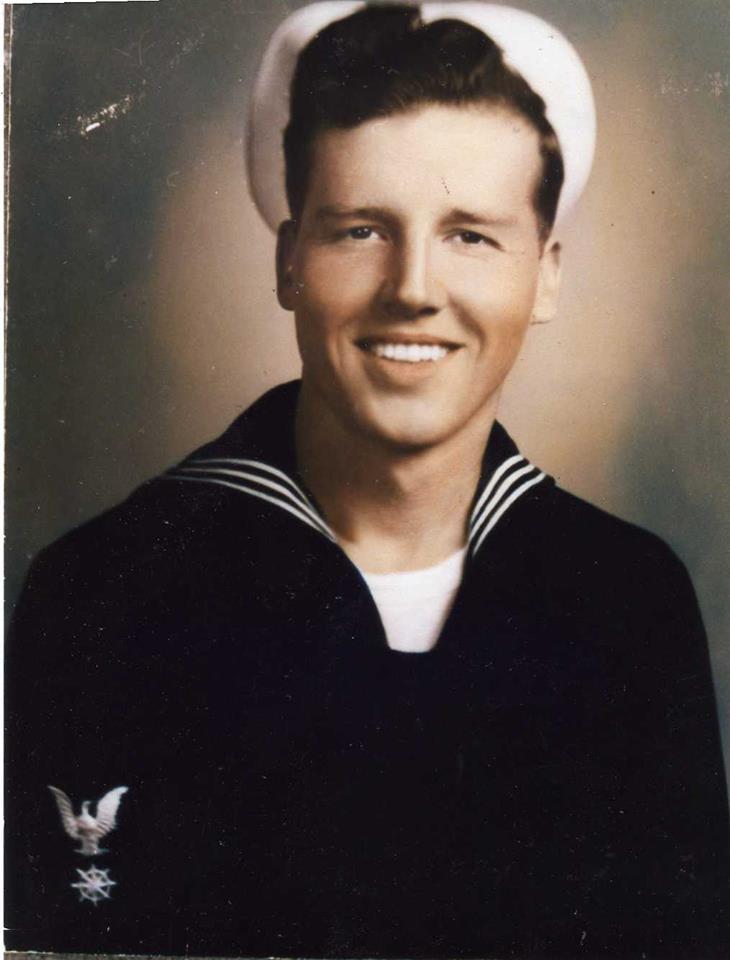